We are a boutique hospitality partner building strong relationships with our clients founded on transparency and respect. We offer unique services motivated by quality and innovation. These commitments are known as The Fresh Difference and they are driven by the passion of our team and the heart of a third generation, family-owned company. To learn more about what makes us different, follow the link below.

Our company traces its roots and values back eighty years to its origins in Ithaca, New York, where Martin Wells began his coin machine business. As his company evolved from amusements to novelties and food vending machines, the commitment to quality and integrity associated with knowing all of your customers in a small town became imbedded in the company’s business culture.

As the second and third generation of the family evolved the company into dining and catering services, their Ithaca origins again manifested themselves in the family’s multi-generational connection to Ithaca and specifically to Cornell University’s School of Hotel Administration. 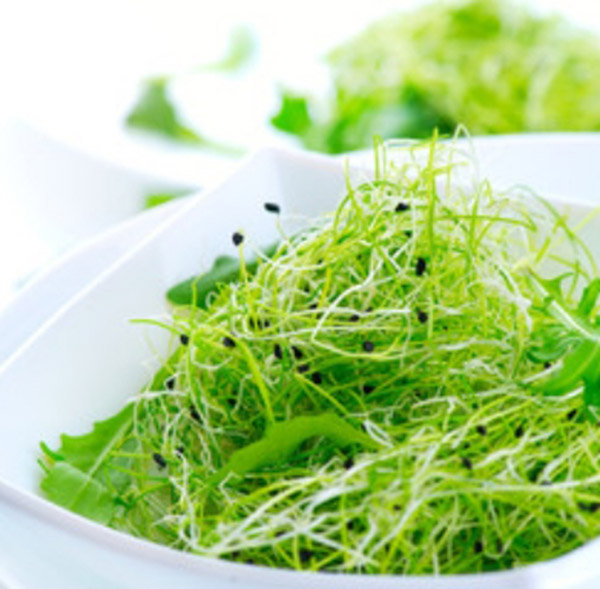 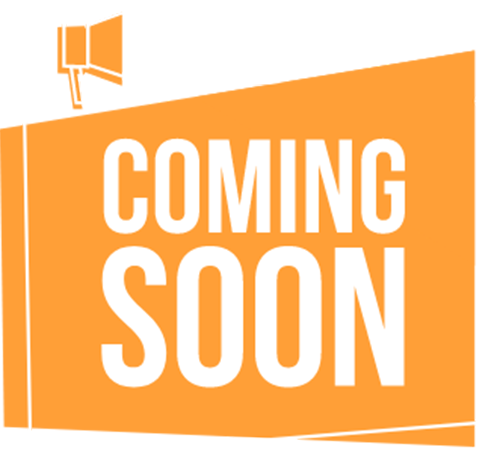 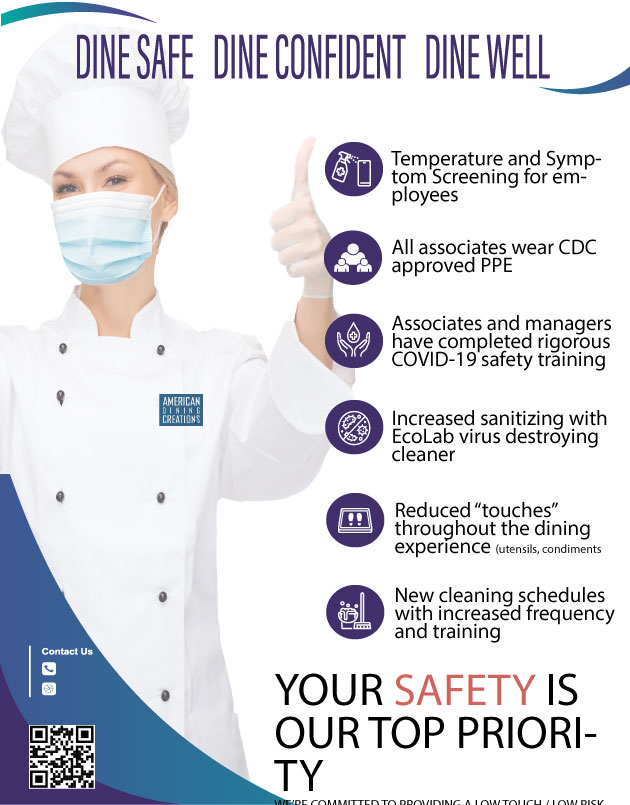 Where can I pick up a Fresh Rewards card?

At any Kiosk or in the cafe

Can I load cash on my fresh rewards card?

Yes, at any Kiosk

Can I pay from my Cell Phone?

Can I pay online?

Are healthy snack options available in the Micro Markets?

Yes, items are stocked based on sales and health/wellness

How do I get a refund @ a vending machine?

How do I Redeem the rewards promotion?

Using your fresh rewards card allows you to track purchases and accumulate product rewards. EX: buy 4 get the 5th free.

How do I track my promotional rewards?

Can I pay with a phone at a vending machine?